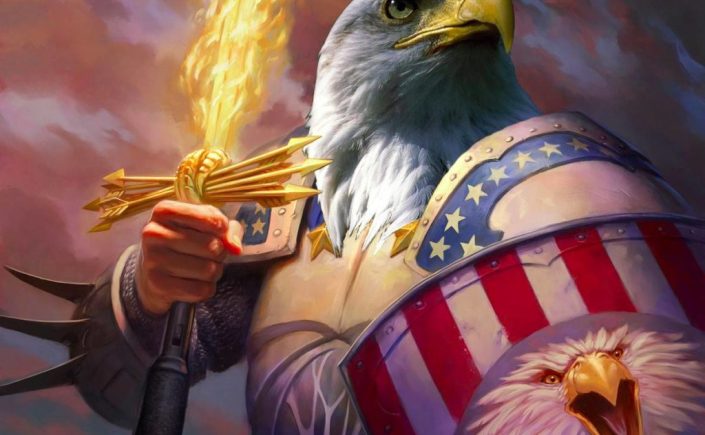 Declaration of Independence was approved JULY 4,1776. John Hancock signed first saying “the price on my head has just doubled.” Benjamin Franklin said “We must hang together or most assuredly we shall hang separately.” Of the 56 signers: 17 lost their fortunes, 12 had their homes destroyed 5 became prisoners of war 1 had two sons imprisoned on the British starving ship Jersey, 1 had a son killed in battle, 1 had his wife die from harsh prison treatment and 9 signers died during the war.When Samuel Adams signed the Declaration he said: “We have this day restored theSovereign to whom all men ought to be obedient. He reigns in heaven and from the rising to the setting of the sun, let His kingdom come.” John Adams said: “I am apt to believe that it will be celebrated by succeeding generations as the great anniversary Festival. It ought to be commemorated, as the Day of Deliverance, by solemn acts of devotion to God Almighty.” John Adams continued: “I am well aware of the toil and blood and treasure that it will cost to maintain this Declaration… Yet through all the gloom can see the rays of ravishing light and glory… Posterity will triumph in that day’s transactions, even though we may regret it, which I trust in God we shall not”